Each of the Makeup & Hair Artists at Visage Joli are dedicated to putting our experience & talent into your weddings, events and productions. Our lead makeup artist, Wendy Kimmel, has 7 years of Fine Arts Training & has studied with some of the top makeup artists in the country. We have 30 years of experience in the Film, Television, Photographic and Wedding industries.

We use Airbrush & traditional foundations that will last all day & well into the evening with almost no touchups. Our hairstylists’ work holds up – even in Chicago winds and weather. Just ask our happy Brides !

” If I could, I would get married all over again just for you to do my makeup.”  Mary Ann Antonio
Sent to Wendy 2 years after the bride’s wedding as she referred her friend.

One thought on “About” 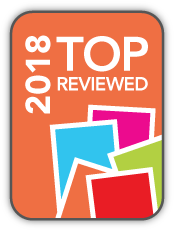